Helping You Achieve Resolution and Closure in Your Family Disputes

I am in my fifth decade of working with families and children, first as a teacher, then as a family lawyer and mediator, and, ultimately, as a Florida Circuit Judge in the Seventeenth Judicial Circuit serving in the Family Division for nearly twenty years. I served as Chair of the Family Division. 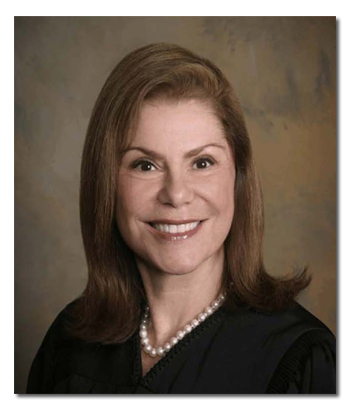 I am available to serve as a mediator, private judge, special master, and collaborative law facilitator for cases in the State of Florida. Each party must be represented by a lawyer.

I will attend a mediation conference or other proceeding in a facility of your choice, agreed to by both parties, with at least two conference rooms. I will go state wide upon special arrangements. My fees, requirements, and preferences are available upon request.

Trial Should Be a Last Resort

I have dealt with tens of thousands of family law cases in my career. Based on my experience, I wrote a two volume book on family law, FLORIDA FAMILY LAW & PRACTICE, used by lawyers and judges throughout the State of Florida. Its primary theme and goal is to make trial a last resort. The best resolution is one that you make for yourself. My goal, as a neutral facilitator, is to try to help you reach a win-win resolution in a confidential, informal and cost effective manner, focusing on the future. The decision making authority rests with you in the processes that avoid court. I will help you consider creative solutions and more options than going to court. I know how to help you to reach your goals and interests and bring closure to your disputes. I will strive to get your case settled.

If Amicable Resolution Fails in Your Case

Because I have dealt with tens of thousands of family cases in my career, I know that it is most important to remember that the resolution that you make for yourself is better than any order of the court, which just tells you what to do, and does not solve your problems. However, there are certain circumstances, issues and cases that require judicial determination. If amicable resolution has failed in your case, I am available to effectively and efficiently preside as a private judge and special magistrate in a formal proceeding in those cases in which I do not serve as a mediator or neutral facilitator.

I would like to help you resolve your case. Thank you for considering my services. 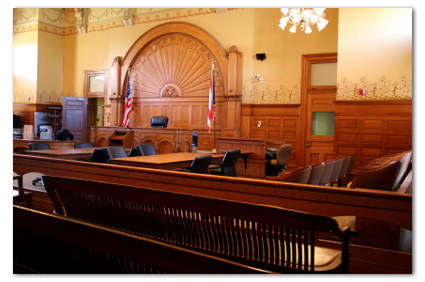 “to recognize a judge whose career exemplifies the highest standards of judicial conduct for integrity and independence; who is knowledgeable in the law and faithful to it; who is patient, dignified, and courteous to all who appear before her; and who endeavors to improve the administration of justice and the public’s understanding and respect for the role of law in our society.”

which “is given to an alumnus or alumna who exhibits ‘NSU’s core values’ and ‘has an outstanding and notable record of distinction, success, accomplishment, leadership and service in his/her profession or community.’”

“for the most outstanding contribution to the field of matrimonial law by a member of the judiciary.”

2001 Jurist of the Year Award from the Young Lawyer’s Division of the Florida Bar (over 20,000 members)

Given to a judge “with the finest credentials, finest demeanor, finest commitment to justice and the finest respect for young lawyers practicing in the State of Florida.”

Over sixty six other publications, including chapters in Florida Bar Continuing Legal Education Manuals, Manuals for use by judges and lawyers, articles published in the Florida Bar Journal, Family Law Section Commentator and others 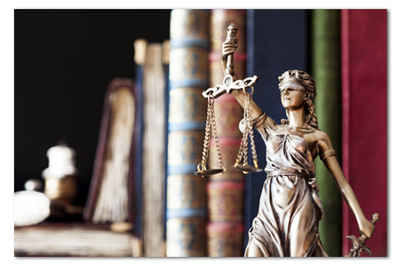 The Florida Conference of Circuit Judges